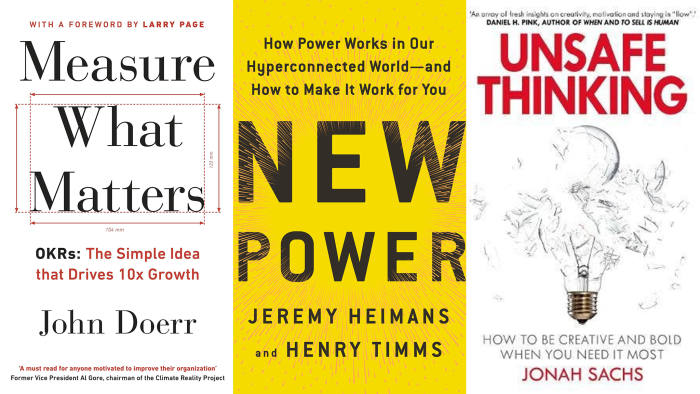 Self-organising movements, from #BlackLivesMatter and Occupy to #MeToo and #NeverAgain, are hard to analyse. By definition, they tend to start from the grass roots and grow without obvious structure until they either attain a more formal structure or disintegrate.

The authors have first-hand experience of the workings of “new power” — which is informal, collaborative, open and participatory. Jeremy Heimans is co-founder of Purpose, which helps oil the wheels of social movements, and Henry Timms, executive director of the 92nd Street Y, the venerable New York cultural hub, helped launch the #GivingTuesday campaign.

One of their insights is that new power values and old power values are not synonymous with “good” and “bad” values, and most organisations and leaders are likely to blend the two. Isis has used new power tools such as social media to recruit. Barack Obama campaigned with a new power model and values, but adopted the more rigid and formal model of an old power leader. As the authors point out: “In a world of old and new power colliding, competing, and converging, everyone is on the move.”