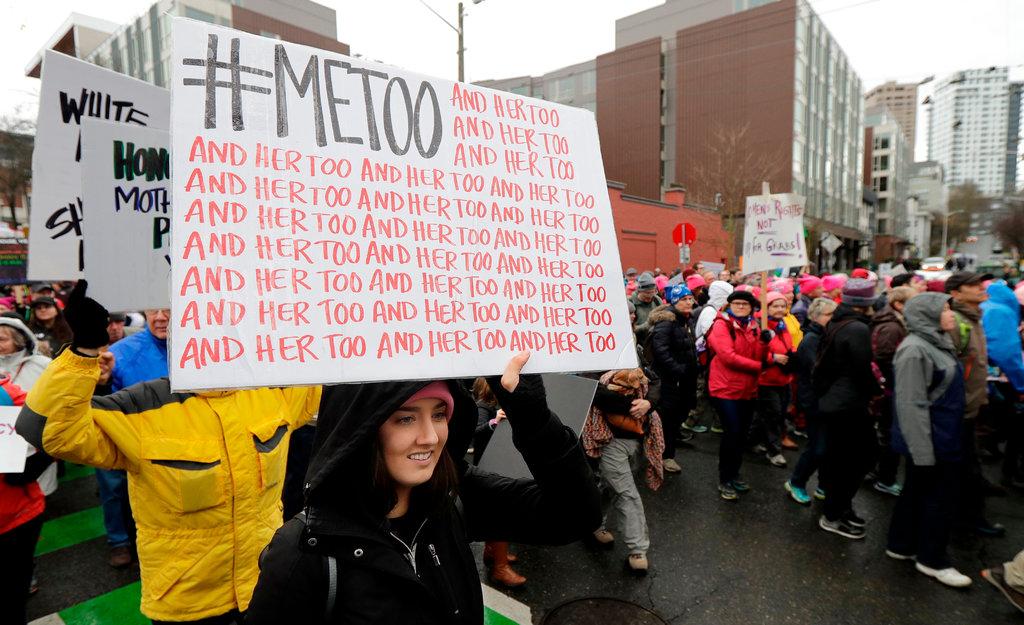 We have seen an explosion of new social organisms that don’t look like the old ones: Airbnb, Etsy, Black Lives Matter, #MeToo, Blockchain.

If power in the Greatest Generation looked like Organization Men running big institutions, and power for the boomers looked like mass movements organized by charismatic leaders like Steve Jobs and Barack Obama, power these days looks like decentralized networks in which everyone is a leader and there’s no dominating idol.

Power structures are in serious flux. The best window I’ve seen into this new world is a book called “New Power,” by Jeremy Heimans and Henry Timms.